January 28, 2017, when the Knights of Online Marketers (KOM) received a message from the Municipality of Kapatagan, Lanao del Norte asking if its Academy can conduct their Skills Development and Enhancement Program (Virtual Assistant Training) in their town.

February 6, 2017, when the Municipality called and followed up if the invitation for the comprehensive training is feasible and a meeting with the Municipal Planning is possible.

February 13, 2017, when we replied about checking our Calendar of Activities as we also have other scheduled orientation program and training in other cities and municipalities.

February 22, 2017, when the third follow-up was made. KOM asked if the meeting can be scheduled for a weekend as our weekdays are fully occupied.

February 27, 2017, when we finally identified a date. Unfortunately, I texted the wrong number. Good thing Facebook Messenger was an alternative option. We suggested if we can schedule the meeting March 4 and 5 (Saturday and Sunday) as our training in General Santos City was re-scheduled.

March 2, 2017, when the Municipality suggested if our visit can be scheduled on a Monday for us to participate in the Sangguniang Bayan Session. We felt the eagerness of Kapatagan actually to pursue the Virtual Assistant Training. We checked the calendar again. Good news that the First Philippine Impact Sourcing Conference (PISCon) was re-scheduled from April 4-5 to April 5-6 and this gave me the opportunity to visit April 3 which is Monday.

April 2, 2017, when KOM traveled to Municipality of Kapatagan. 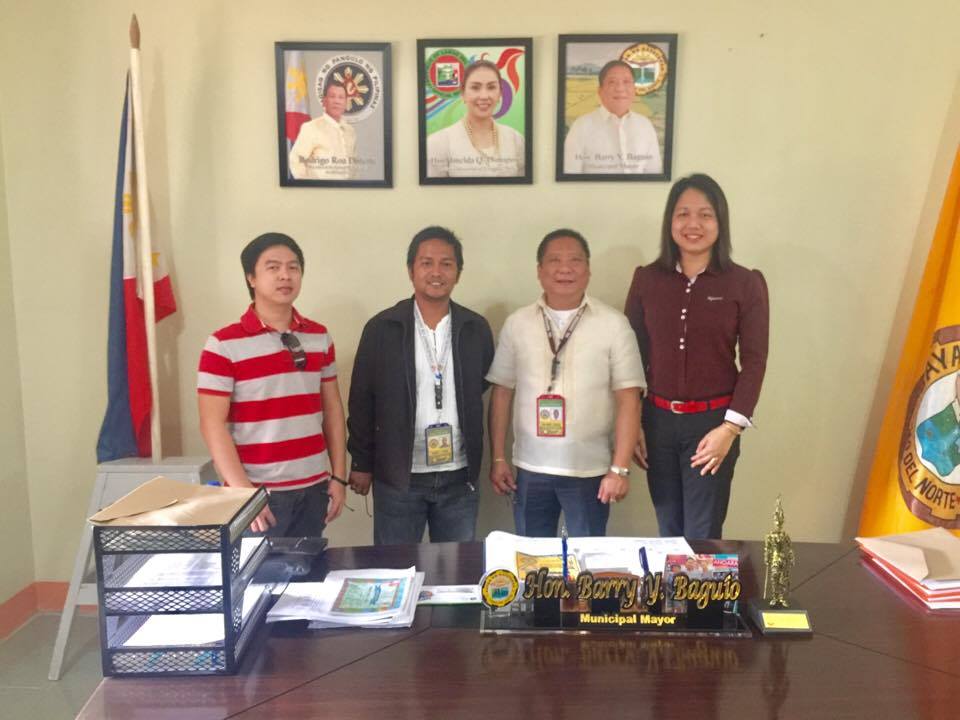 April 3, 2017, when KOM had a courtesy visit to their Municipal Mayor and presented the program to the Vice-Mayor and SB Members. There were proper deliberations and the training design was developed primarily for the Municipality.

April 19, 2017, when KOM followed up the decision if the training proposal was approved. We suggested May 15 to 24, 2017. Yes, KOM will stay ten (10) days to conduct a comprehensive Virtual Assistant Training.

April 25, 2017, when KOM received a message that the training proposal was approved by Mayor Barry Baguio and just waiting for the Notice of Awards from the Bids and Awards Committee.

May 08, 2017 when KOM received the Final Training Design and Contract of Service. 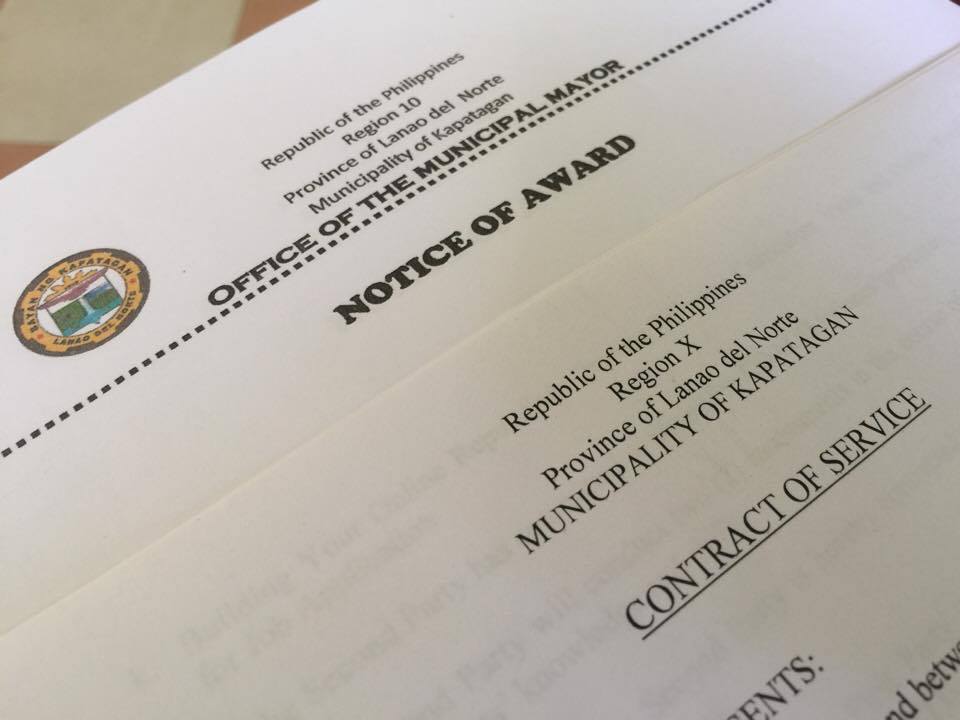 May 18, 2017, when KOM traveled to the Municipality of Kapatagan via Bukidnon-Cagayan de Oro-Iligan route.

May 20, 2017, when the first day of the ten days started with 21 Trainees correctly identified and screened. 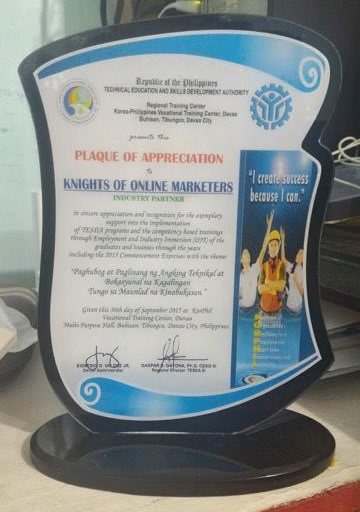 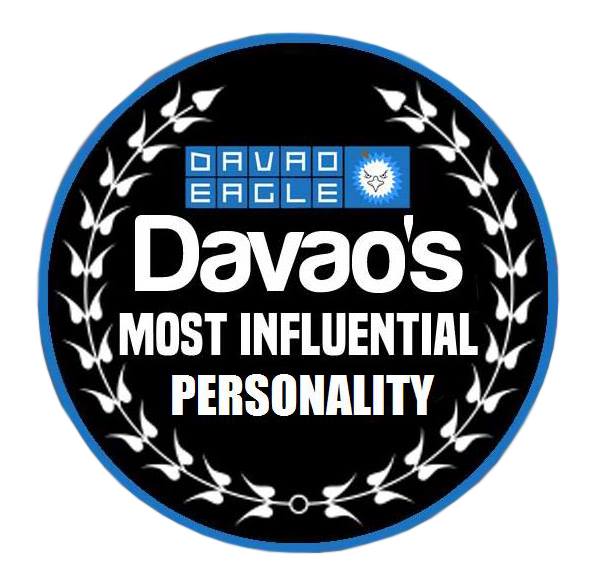